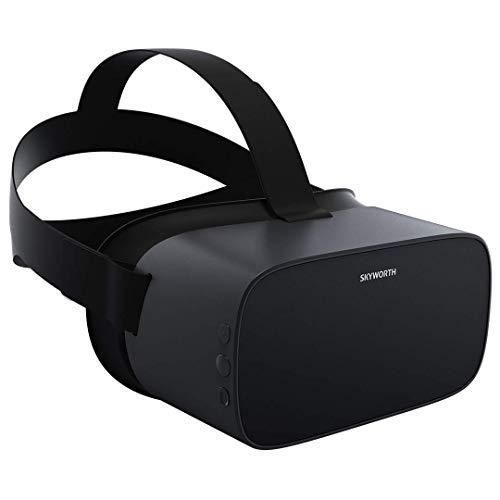 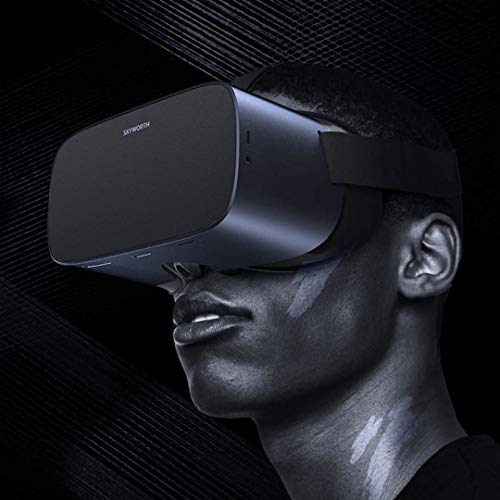 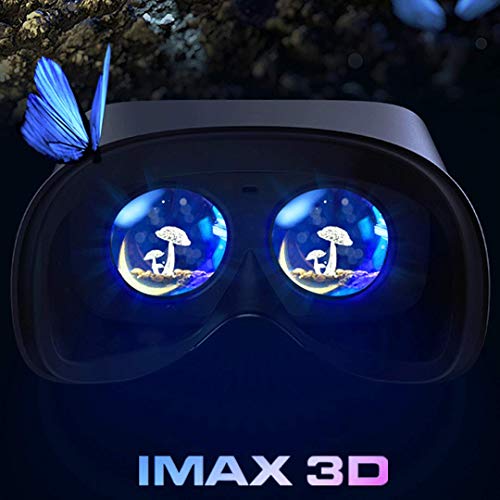 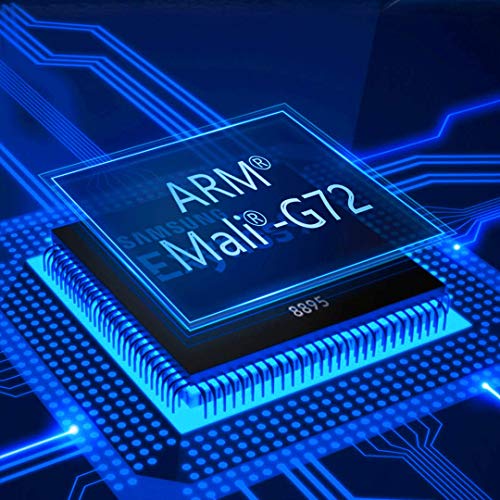 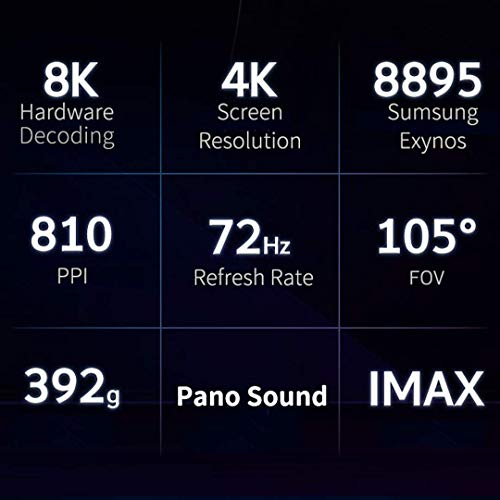 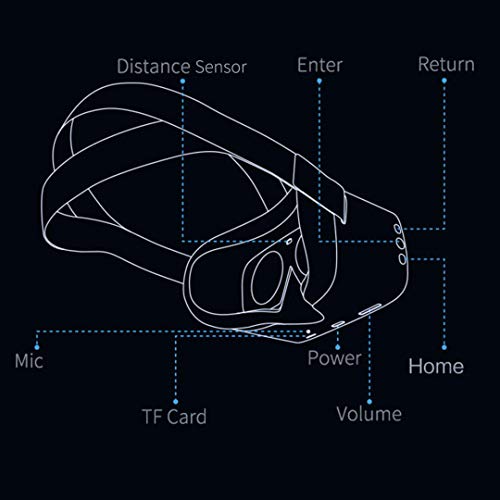 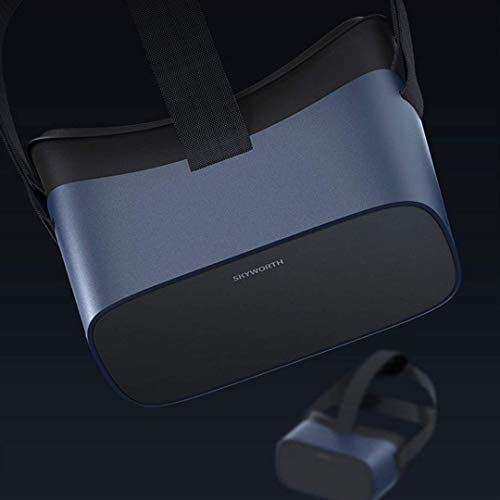 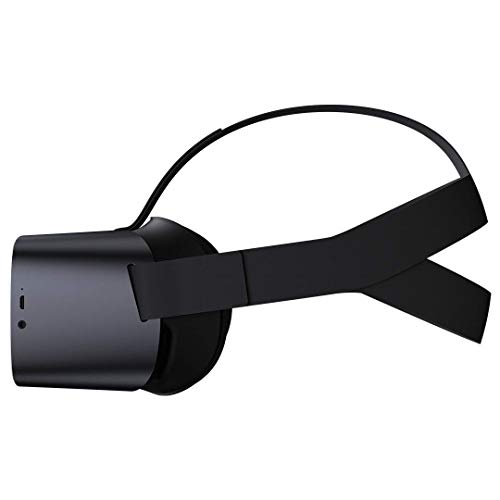 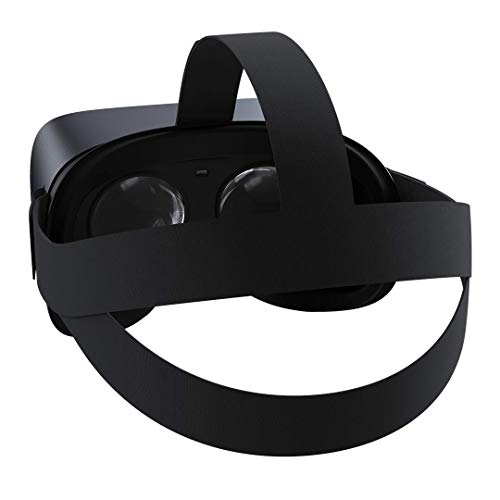 SKYWORTH VR Headset V901 is the first VR headset that supports 8K hardware video decoding, which becomes demanding while many VR professionals require higher resolution for their artworks. This revolutionary headset will bring you unprecedented immersive visual experience in the VR world. It was launched in April 2019, and more than 10,000 units have been sold out in China so far. It’s integrated with the Android system and equipped with powerful CPU Samsung Exynos 8895 and GPU Mali-G71 MP18. Wireless charging and 6 Dof VR gaming are also supported. You’re now able to access the Viveport store and VeeR directly, and the SKYWORTH team will continue to improve the performance of the system and its compatibilities to make sure SKYWORTH users will fully enjoy it.